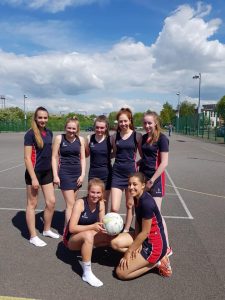 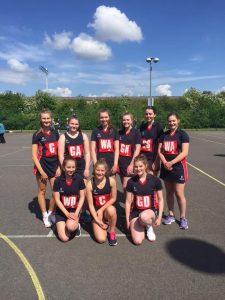 What a great season we had! With 50 girls at the main club, we entered 2 x U16 teams and 2 x U14 teams into Avon league and started up our U12 session which is currently full with 20 more young players! After many exciting and nail biting matches, both of our U16 teams came out on top and won their respective divisions. Amazing work girls! Very well done! The U14 teams also had a great season. Our 14A team stormed their way through the seeding tournament to be placed in Division One meaning there was some challenging netball, but the girls never gave up and fought all the way. The 14B team also had a great season and narrowly missed out on the Runner Up award in Division 4. Next time girls, and very well done to all our players. 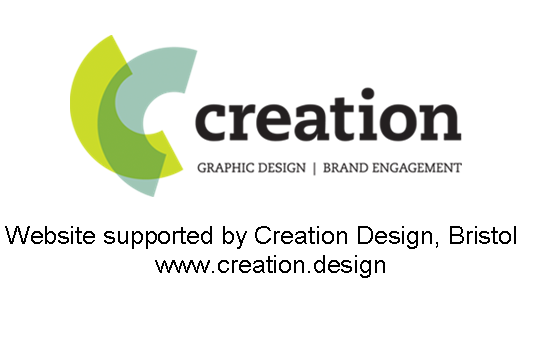