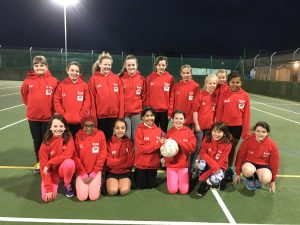 We have now introduced a brand new session for Under 12 netballers which is taking place at The Jubilee Centre, Bradley Stoke every Wednesday from 4.30pm to 5.30pm. This session is for girls in years 5, 6 and 7 and is a great opportunity for our younger players to train and develop their skills in 7-aside netball and gain some confidence before joining our older girls in the Under 14 section. This year the sessions are kindly being sponsored by Haywards Chauffeurs. We have now filled all the places at this session and have started a waiting list. Please email the club:  BSNCJuniors@yahoo.co.uk 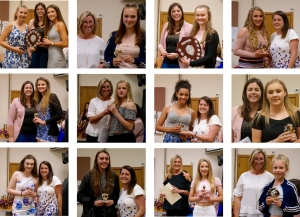 Our annual Awards and Social Evening was held on Saturday 1st July 2017 with over 100 people attending! This year we held the event at a new venue and it was good to have a bit more space. Awards were made for Most Nominated Player, Most Improved Player, Players’ Player and Coach’s Player in each team and the Achievement Award and Helen Newman Trophy were also presented. A massive well done to all those who received awards and thank you to Amy Callaway, our chairperson, for organising the buffet and disco. Thank you also to parents and carers who brought along raffle prizes – the girls always love this part of the evening and it wouldn’t be the same without your help. We are already planning next year’s event! 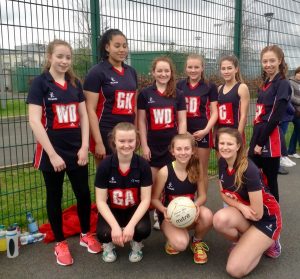 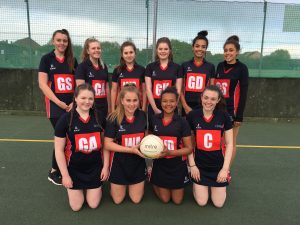 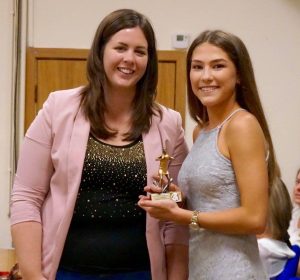 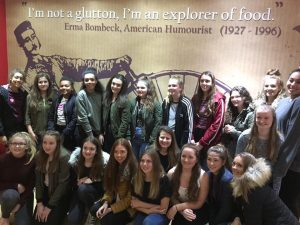 Our Christmas social evening was held at Hollywood Bowl and 44 girls came along to take part and enjoy an evening with friends playing a different kind of game!  Despite the large number in our group the girls were amazingly well behaved and we had great fun. You can find more pictures on our facebook page – click the link over on the right! 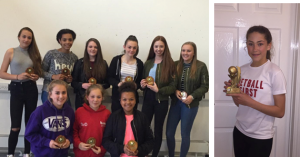 our Under 14’s team who were the winners of Division 3 in this year’s Avon League. The team worked hard right from the start of the season and won 11 of their 12 matches so were well deserved winners. Congratulations also go to Annabelle Leach from our Under 16 A team who jointly won ‘most nominated player’ for Division 1. All of our teams worked hard to improve throughout the season and were a pleasure to coach. Well done to everyone – we are already looking forward to next season! 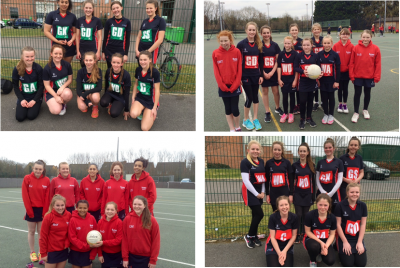 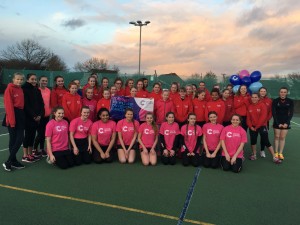 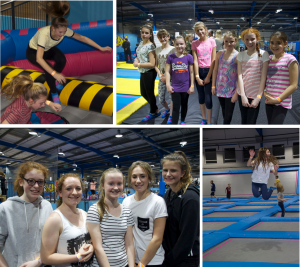 Over 40 girls took part in the Christmas social event at Airhop in December. It was a great opportunity for the girls to get to know other players outside of a netball environment and also to have lots of fun at the same time!  Lots of bouncing, jumping and dodging took place and we are pleased to report that there was not one single injury! The evening was rounded off with pizza and a couple of games in the party room. 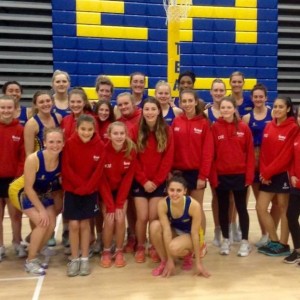 Bradley Stoke Juniors were once again asked to be Ball Girls at the pre season Superleague tri tournament on Saturday 14th November. This was a mini tournament with Team Bath, Surrey Storm and Hertfordshire Mavericks at University of Bath and a great opportunity to watch some top class netball as well as be part of the event. We took 13 girls along and they performed their ball girl duties in a very professional manner. It was a long afternoon with three matches taking place and the girls were able to meet players and have photos taken afterwards. Thank you to all the girls who came along – you did us proud!